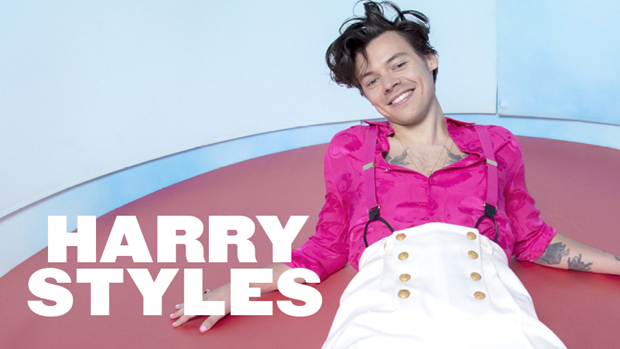 iHeartRadio and Live Nation is thrilled to announce HARRY STYLES New Zealand arena shows for this November, following the earlier worldwide announcement of his extensive European and North American Love on Tour 2020.

Tickets for all shows go on sale at 2pm Friday, March 20.

Love On Tour is in celebration of Harry’s second solo #1 album, “Fine Line”. Home to smash singles ‘Lights up,’ ‘Adore You,’ and ‘Watermelon Sugar,’ the album peaked at #1 around the world including Australia and New Zealand. It debuted at #1 on the US’ Billboard 200 and entered into the record books as the biggest sales week for a UK male artist’s album since Nielsen Music began electronically tracking sales data in 1991.

Enter below to win tickets