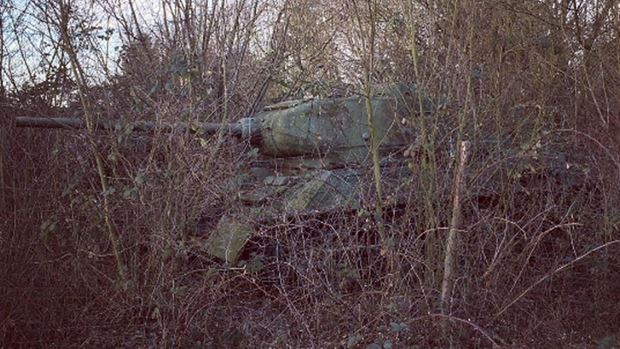 When you buy an ex Russian tank off Ebay, you'd probably expect to find a couple of old bullets, maybe even and old army hat.

But what these guys came across was next level.

It turns out that there was around $5 million worth of Kuwait gold from the Gulf War stashed in the fuel tank. Apparently the Iraqi soldiers would've cut a hole in the tank and stashed it in there to hide from opposing forces.

When the two spoke the The Sun they explained what happened afterwards: "We didn't know what to do. You can't exactly take five gold bullion bars down to Cash Converters without questions being asked, so we called the police."

Even though they didn't keep the bars, they got given a receipt to prove that this actually happened.